Ryan Todd ‘s career in the film industry began at the young age of 5 as a child actor.

Starring in feature films, television shows, and national commercials, Ryan gained invaluable first-hand, on set experience. Realizing his true passion was behind the camera, Ryan went on to the University of California Santa Barbara (UCSB) where he graduated with a degree in film. At UCSB Ryan excelled as a filmmaker, helming numerous short films as both Director and Cinematographer. As Director, Ryan combines comprehensive knowledge as an actor with his own unique visual style of storytelling, stemming from his cinematography background. His films pay close attention to the fragile human psyche and explore the limits of conventional narrative storytelling.

Ryan’s directorial debut, THE CONTRACT, premiered in London at the 2012 UK Film Festival and went on to win awards at festivals around the world. THE CONTRACT tells the compelling story of a father willing to sacrifice everything for his son.   Ryan’s expertise as director ranges from short films, music videos, a pilot presentation for Virgin Television, and a comedy featurette for the Below the Line Agents at WME. Ryan’s most recent short film, CLIMB, focuses on the internal struggle of a man dealing with his own death and his granddaughter’s unwillingness to let him go.

In addition to directing, Ryan is also an accomplished editor, cutting web series, short films, film trailers, and client reels for the WME Agency. His proficiencies include Avid, Final Cut X, and Final Cut 7. Ryan also has an extensive knowledge of Visual Effects, working on both RISE and DAWN of the Planet of the Apes. 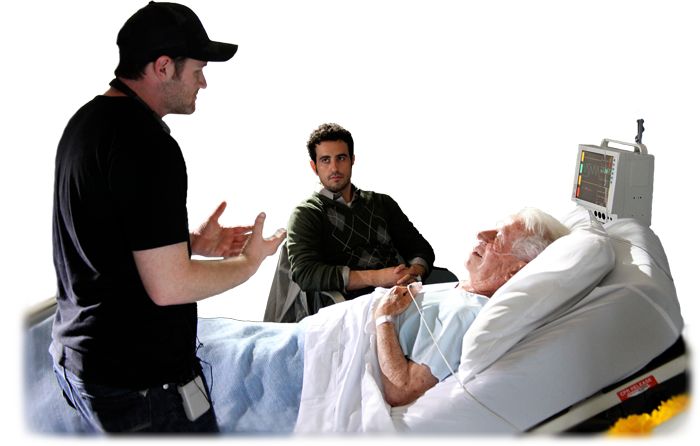 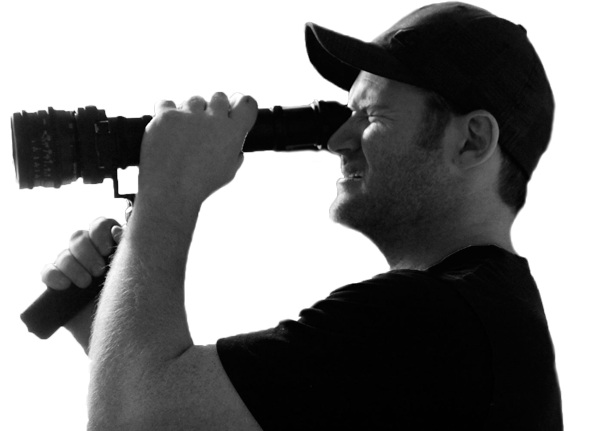